Perhaps best known for his work with trio VEIN or with American greats Dave Liebman and Greg Osby, Swiss drummer & percussionist Florian Arbenz is on a mission to release 12 albums with 12 different constellations of musicians.

From his custom-built Hammerstudio in Basel, he brings together both musicians he’s known for years and those that he’s only admired from afar.

What The Press Say…

“technical brilliance and controlled passion” – All About Jazz

“… it is the compositions written by Florian Arbenz that are particularly striking, sounding like a cavalcade, on a higher level, especially when Florian performs his solos” – Kind of Jazz, UK

“Arguably one of the best drummers in Europe” David L. Hone, LRPS 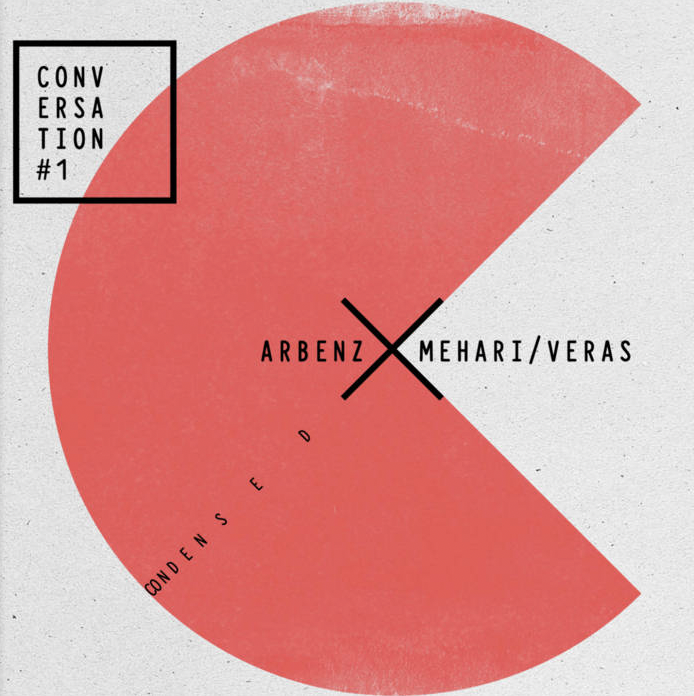 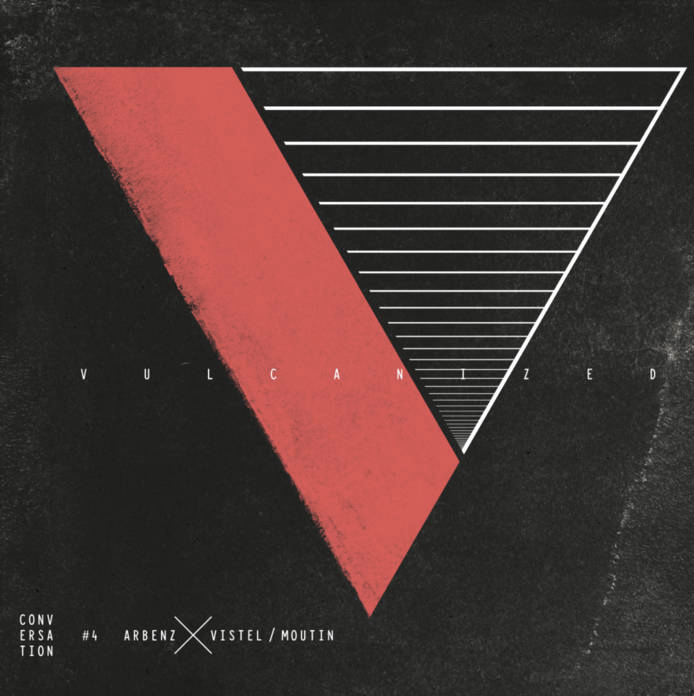